Customers are asking, “Are PowerApps and Flow replacing InfoPath and SharePoint Designer?”

PowerApps can create forms-like applications that connect to SharePoint data on-premises or in Office 365. So there are scenarios in which PowerApps might be used to create an application where InfoPath might have been used before.

Within apps, logic flows create workflow. As mentioned above, logic flows have both similarities and differences to SharePoint workflows. Across an organization, you will use both for various scenarios and apps. 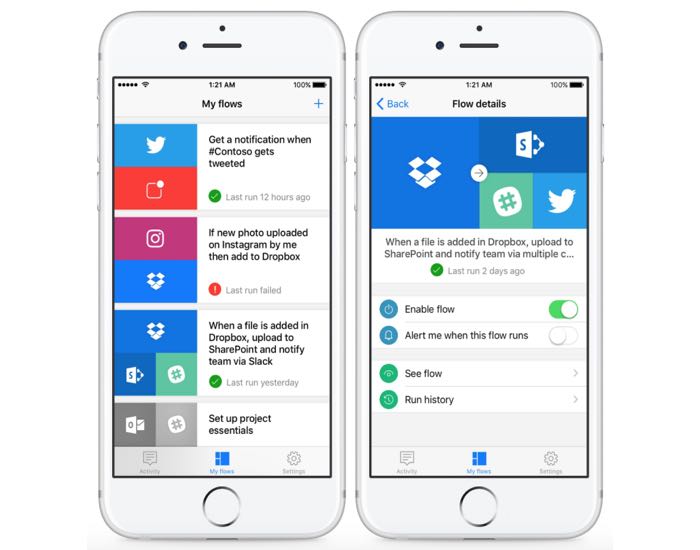 PowerApps and Flow do not replace InfoPath or SharePoint Designer, though they are their successors. PowerApps  creates an entirely new class of capability: building mobile business applications without code.

Green IT is developing Flows and PowerApps for our customers now.  We are also developing training packages for these technologies, including Power BI training.